What happened in August 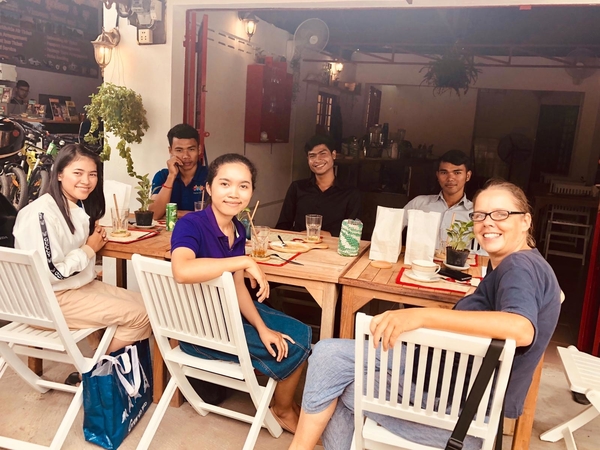 What happened in August

August became an extremely busy month. When Sitha was done with his part of the work on the new website, I needed to move and set up all the former blogs and news again. It was a lot of work (also because my laptop is not the fastest) but it was also nice to go through everything I had written in the previous two years. Lots of memories came back and I realised how much we have done so far (to be honest also things that turned out not to be very relevant). All in all I had sort of a new year’s month instead of a new year’s eve.

In August we also helped Robert as much as we could with getting his new waffle bar to open as soon as possible. My employees had never painted chairs before; there’s a first time for everything.

Robert decided to open his bar on Wednesday August 21st, but ……. I was on my way to the PDC on Tuesday afternoon when it started to rain like hell. It is the rainy season but until now we mainly had short decent showers. After one hour (I was taking shelter in a shop) Road 6 (the big road to Phnom Penh) had changed into a river.

I decided to go back home when the shower calmed down a bit. I wanted to bring my laptop to a safe place. I had got some disturbing messages from Robert that he had a flood in his bar. My plan was to go home and then to his place to help. (That was a challenge in itself because my scooter decided to quit swimming, so I had to push it back home). But then I found out that the situation in my house/office was at least as bad as Roberts place.

My house/office is not that big but has three floors. The water came down via the stairs from the flat roof, filling all the rooms it passed along the way. If it was not such a horrific view you could almost enjoy a real indoor waterfall. It took a few minutes to realise what was happening. It was raining on the big computer screen of Vutey and Neen’s laptop lied in a puddle of water on her desk. My stock of printed Leng-books is on the third floor (to avoid water problems) where they are piled up from the floor. In my bedroom is the stock of final products…… packed in cardboard boxes. You could see the water sucking up by that cardboard. That evening I kept on mopping and scooping water until 10.30pm; I scooped almost 400 litres of water from my bedroom alone. I was so tired.

The next morning we (I had a full staff of 5 that day) started cleaning and drying everything, in an attempt to safe as much as possible. Thanks to a very thorough and careful job of Chorn and Vutey, the screen and laptop were rescued. About a third of our final products is destroyed. Fortunately the number of drowned books was limited to about 300.

Quite cynical we found the root cause of this debacle in a plastic bottle blocking the entrance of the rain pipe on the roof.

Robert fixed his place in two days too and he opened the Waffle bar on Friday the 23rd.

Now that my house had had a good clean I decided it was time for a party. Despite everything there was still enough to celebrate. My birthday, the new website, the launch of Leng and the new selling place. And so we ended the month of August with a nice party. 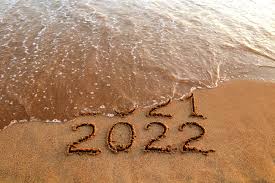 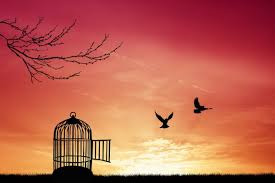 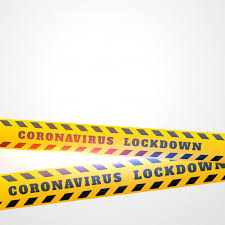